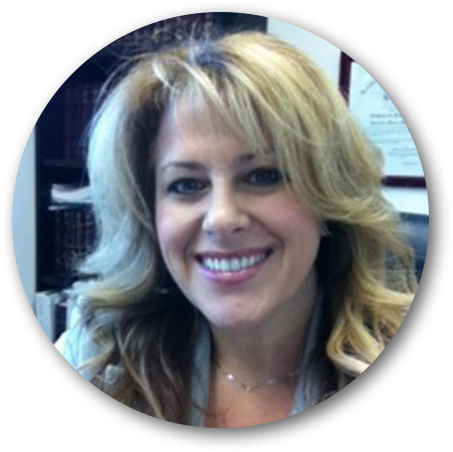 Jennifer M. Alonso is a graduate cum laude of the University of Colorado and Rutgers University School of Law, and was a visiting student at North Carolina University School of Law, where she also made Dean’s List. Ms. Alonso has been practicing law since 2002, and for several years worked in personal injury, worker’s compensation, and surety law. After being mentored by an immigration practitioner with over 30 years of experience, Ms. Alonso opened up her own firm in 2007, dedicating her practice to immigration and nationality law. She has been practicing law since 2002, and is admitted in both the state and federal courts of Maryland and the District of Columbia. She has been a member of the Maryland State Bar Association since 2002 and a member of the American Immigration Lawyers Association (AILA) for over 10 years.  Ms. Alonso speaks Spanish and is a strong believer in immigrants’ rights and is fully dedicated to serving the needs of her clients.

LEGAL DISCLAIMER: The information at this web site is for advertising and general information purposes. This information is not intended to be legal advice for you to rely on. We recommend you contact the firm for specific questions.”